The Secret Behind our Bigeye Tuna Sashimi 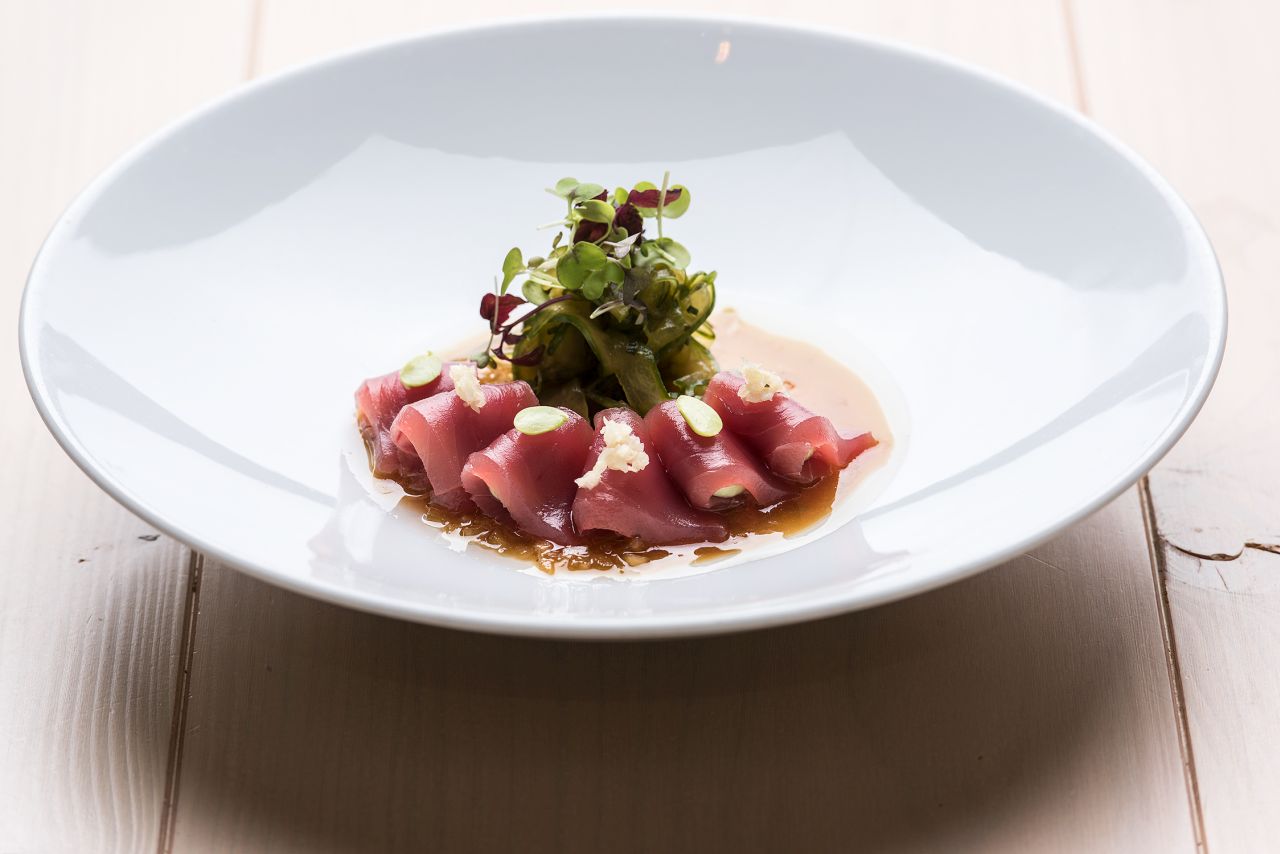 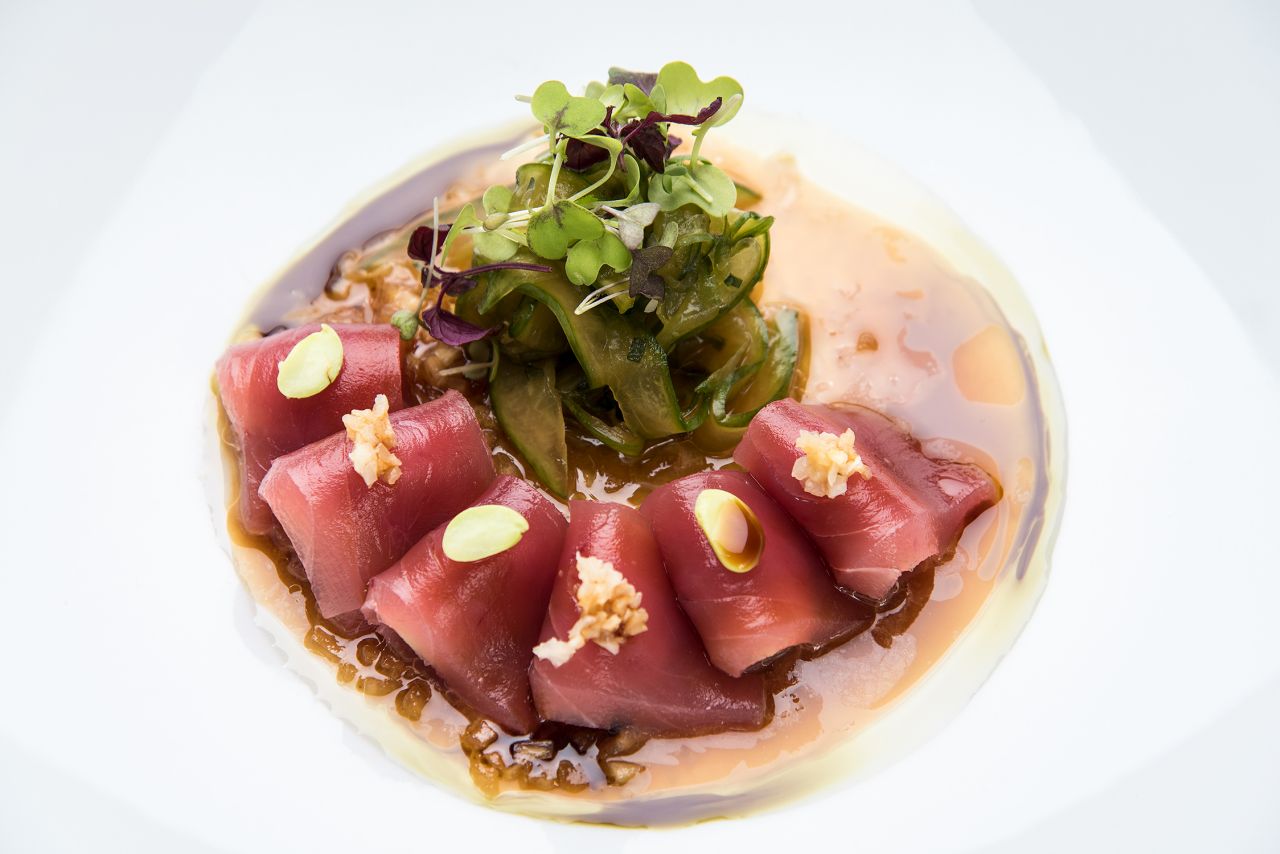 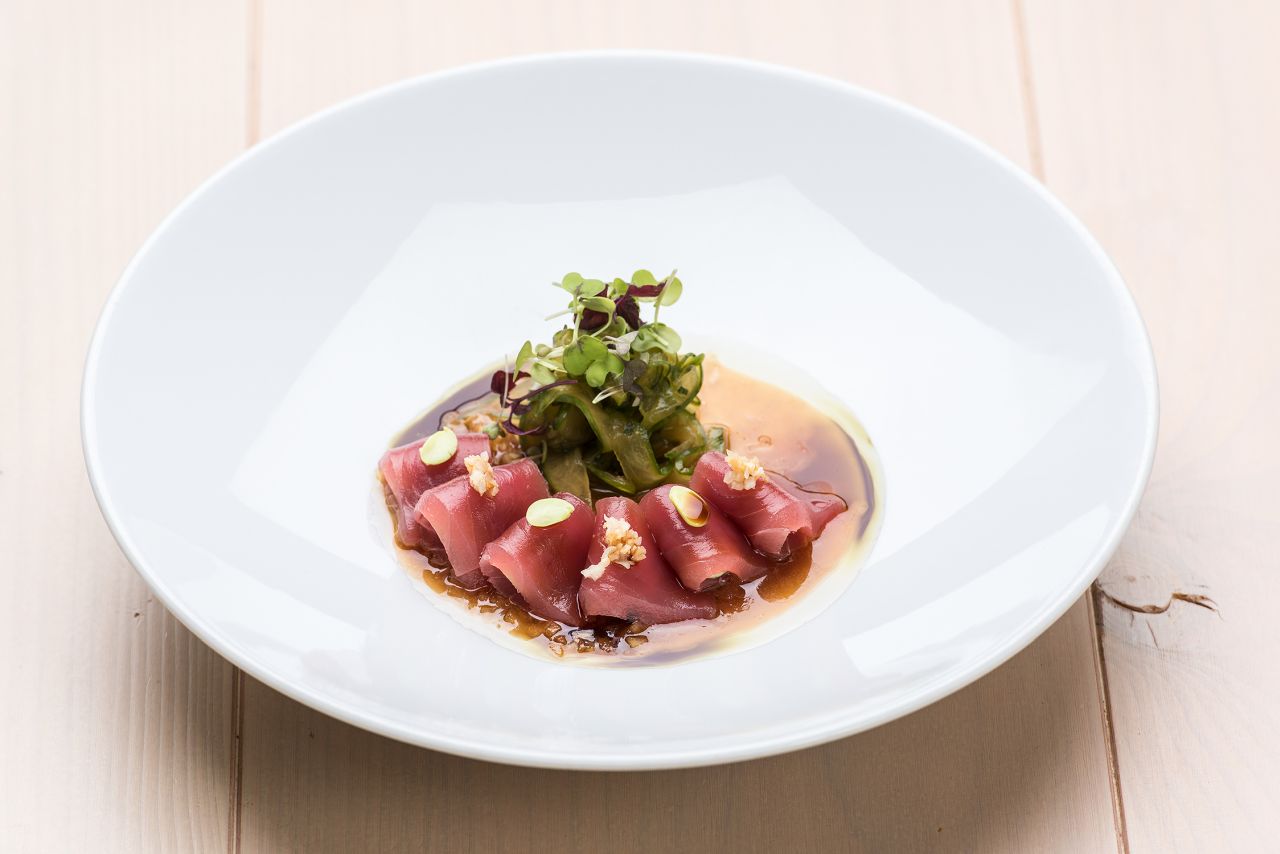 „Our bigeye tuna sashimi with edamame is a dish I can never remove from the menu due to its many fans who would surely complain. But no fear, I do not plan on doing that, anyways. When I was in my early twenties and in Los Angeles I was lucky enough to work under a Japanese chef de cuisine, so we always had two or three different sashimi variations on offer which I could never eat enough of. Back in Frankfurt we made waves with our tuna sashimi at Cocoon, that is why the dish was on Lohninger’s menu from day one. Our chef Dirk Schommer played a great role in developing it, and he himself is best in explaining his secret”, says Mario Lohninger.

„Our bigeye tuna sashimi was inspired by legendary chef Nobu Matsuhisa. I developed the tofu edamame cream based on his vinaigrette recipe, for which the onions need to be washed five to six times in order to make them lose their strong taste. Other elements are wasabi, pickled sushi ginger and a fresh cucumber salad, those make for a nice tension between creaminess and acidity. Rice vinegar, shiso leaves and a splash of fresh soy sauce right before serving help create a light dish. Since we use special soy sauces, the bigeye tuna sashimi is even gluten-free”, explains Dirk Schommer. 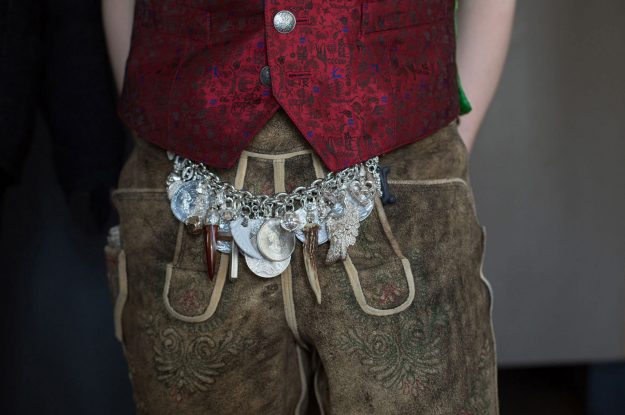 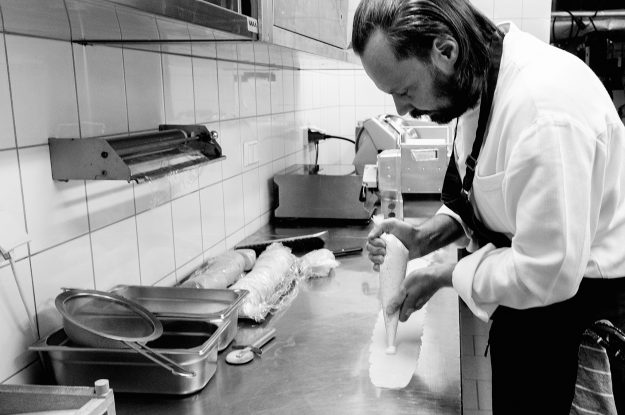 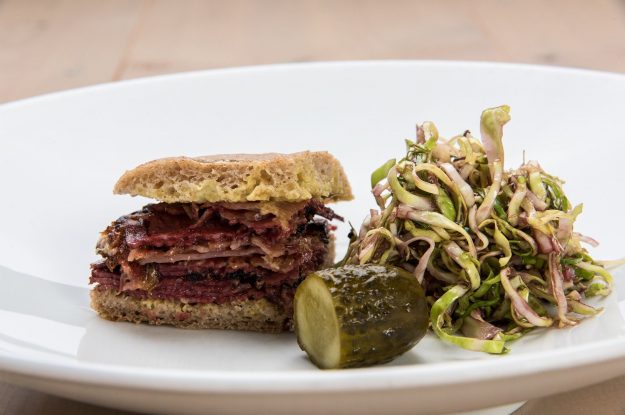